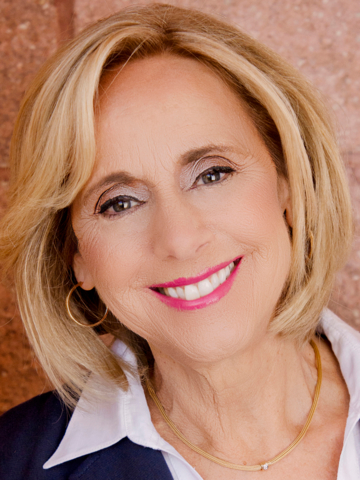 My most enduring memory following a near-fatal accident is of God assuring me that He was/is my very life. Trapped in my car, I was passing in and out of consciousness. But during lucid moments, I prayed.For several months before, I’d been struggling with faith. So much had been going wrong in my life, I’d almost felt that God had abandoned me. But alone in the car that day, I sensed God’s powerful presence.Rescuers rushed me to a hospital. The prognosis was that I probably wouldn’t survive the injuries. But I knew I could trust God to heal me. My husband contacted a Christian Science practitioner, and I was transported home.The next few weeks were a holy time of communion with God, a deepening spiritual understanding, and physical healing.My grandmother had been a practitioner. I’d always relied on Christian Science for healing for myself and our three sons. I’d been a schoolteacher, television host, and businesswoman, and was an activist in the prevention of child abuse.But this particular healing set me on a whole new course. People started calling me for treatment, and in 1979 I happily began advertising as a practitioner.In 1982 I became a Christian Science teacher because I wanted to help individuals discover how to demonstrate the transforming power of this Science for themselves and others.I’ve also served on the Christian Science Board of Directors and as founding Trustee of The Mary Baker Eddy Library for the Betterment of Humanity.