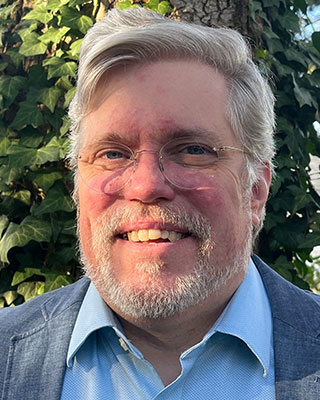 When I was growing up, Christian Science was at the center of family life. Both of my parents were Christian Science practitioners, and I dutifully attended Sunday School. And yet to me Christian Science remained peripheral until I was in college and had a healing that was undeniably the result of my own prayer. That experience in 1992 was the beginning of a life-long pursuit of a deeper and more practical understanding of God and man.

My study of the Scriptures in the light of Christian Science became consistent and systematic, with the goal of learning to heal others as I had been healed. I took Primary class in 1994, and began contributing in the branches of The Mother Church where I lived, first in Hungary, then Italy, and finally the United States. At the same time I began to draw lessons from healing experiences I had had growing up in Austria, gaining a deeper understanding of the divine laws that were in operation, even though I had not been able to articulate them at the time.

There is no end to what we can learn from the Bible and Mary Baker Eddy’s writings, I love to work with people in this process of discovery. It not only brings healing to all aspects of life, but equips us to address world issues in the most effective way possible.