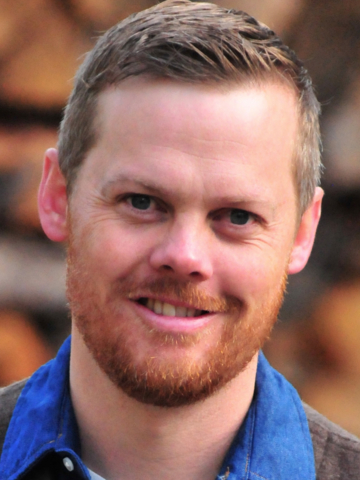 Having been raised in Christian Science, I've long had a deep love for God and His unchanging divine laws. Studying Jesus' ministry and the scientific system of healing that he lived and that Mary Baker Eddy explains has always been balanced for me with an active life and lots of opportunities to live what I learn.

During college a growing desire to serve led me to the Army and in 2000 I enlisted. Over the next years I was finding a natural balance between my military commitments, my school commitments, a budding relationship with Darci and living Christian Science.

During the years that followed college, Darci and I were married and I was given an Officer’s Commission in the Army, later leading a platoon in Baghdad, Iraq, for a year. Military service significantly shaped my understanding of God and His unbreakable divine laws, while Darci became my best supporter in a firm commitment to Christian Science and its healing effectiveness.

After the Army I set aside specific time for prayer and study of the Bible and Mrs. Eddy's writings and my thought consistently gravitated towards the significance of recognizing that the Comforter Jesus promised is here. In 2009 I began advertising in the Journal as a Christian Science practitioner. I was appointed to the Board of Lectureship in 2010 and am still serving as a lecturer. My sense that God is the Teacher and that everyone can learn to heal led me to take Normal class in 2015.