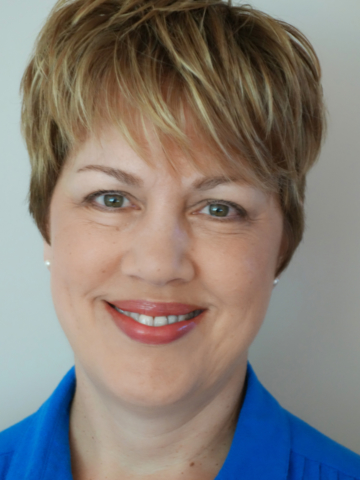 Christian Science has always been most precious to me. I was raised in it, and I can honestly say there was never a time when I didn't think of myself as a Christian Scientist. The healings I have experienced and witnessed through my practice of the teachings of Christian Science have convinced me of its worth and practicality.

Mary Baker Eddy's remarkable discovery of the Science which lay behind Christ Jesus' ministry has opened up the Bible for me as a relevant guidebook to modern-day life. I also love the logic of Christian Science and its practice.

After college I had a 20-year career as an engineer and manager in the earth sciences. Every position I held supported technological breakthroughs -- in radar and sonar technology, satellite capabilities, and space exploration.  As much as I loved that work, I ultimately concluded that the most cutting-edge research, and the exploration most valuable to society, was in the Science of Christianity. So in 2002 I became a full-time Christian Science practitioner, and ten years later an authorized teacher of its theology.

I've been a member of The Mother Church in Boston and of different local branch churches since college. I became involved in the work of the Christian Science Committee on Publication starting in the early 1990s, and served as the Maryland Committee 2006-2009. I was a member of the Christian Science Board of Lectureship 2010-2020. I currently serve as Chief Information Officer for The Mother Church, splitting my time between Boston and my home in Brookeville, Maryland, a suburb of Washington, DC.