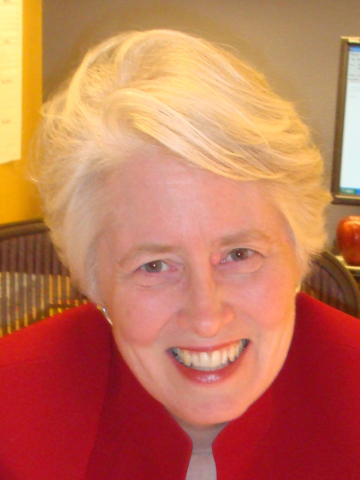 My parents found Christian Science before I was ten, and our family had healings of an ulcer, smoking, and a serious foot wound in the first year.  More followed, and so did my interest in Science—through Sunday School, then college.  It was a yearning to understand the “how” as well as the “what” that then led to class instruction in London, and a desire for the public practice.  After a stint in graduate school for theatre, I knew it wasn’t in me to pursue acting.  Instead, prayer opened the way for tour-guiding at The Mother Church and selling advertising for The Christian Science Monitor, followed by a decade of editorial work on The Christian Science Journal, Sentinel, and Heralds.

I began receiving requests for help through prayer as I became active in a branch church, and started writing for the periodicals. The Boston area became my home, and I later worked in the Committee on Publication, on Mother Church Annual Meetings, Mother Church Local Activities, The Writings of Mary Baker Eddy, and Reading Room Communications, as well as traveling for the Church. A part-time summer job had morphed into 25 years of spiritual adventure!

I began Journal-advertising in 2005 and by 2009, felt God-assigned to Buffalo, New York, near where I was born. Several months later came Normal class. Class instruction and Association are held in this storied city where Christian Science has had a presence for more than 120 years. And the best is on the horizon!