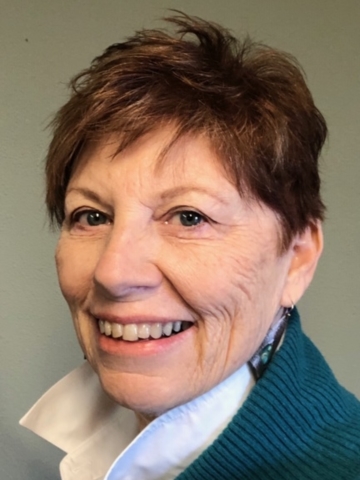 As a small girl I attended Christian Science Sunday School in Provo, Utah. I remember distinctly learning that God is Love, and accepting it as true. In later years no efforts by friends or family to convince me that God is corporeal or has limited powers had any effect on me. Truth’s anchor had been set. Growing up I was healed of epileptic seizures, and other more common ailments through reliance on Christian Science, but as an adult I needed to make it my own when faced with a serious physical challenge. After several years of relying on medical science, and finding no solution, I began my search to understand more deeply the messages contained in the Bible and Science and Health with Key to the Scriptures. Within a few months the problem yielded to the healing messages found in those books. I was completely healed. Two years later I took Primary class instruction. My public practice began the day I became the Committee on Publication for Utah - that very day! I served in that capacity for almost nine years, and was Journal-listed as a public practitioner in 1997. My love for Christian Science and its compassionate embrace of all mankind continually increases my desire to serve, and so, after serving Church in many capacities, both at The Mother Church and branch churches in Salt Lake City and Albuquerque, teaching was a natural progression. I gratefully attended the Normal class of December 2018.