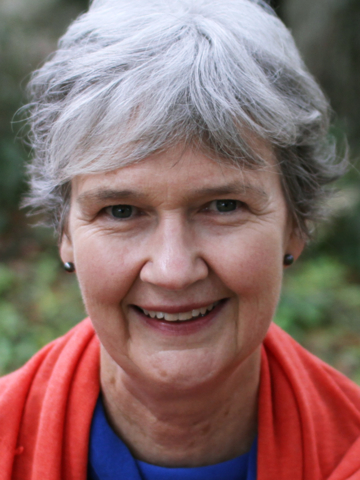 I have enjoyed raising four children with my husband, and working in education in various capacities. This was in Australia, England and Malaysia. Such experiences, along with a wide range of branch church activities, have taught me to value individuality and cultural diversity.

In 2004 I resigned from my education authority in order to move into the full-time public practice of Christian Science. After being Journal listed, I was later appointed to the Board of Lectureship in 2011. I attended the Normal Class of 2015. I have found Mary Baker Eddy’s explanations of the Holy Spirit, divine Science, deeply satisfying. The result is healing in the way Jesus taught.

I was impelled to enter the public practice of Christian Science and later to apply for Normal Class in order to participate in the impersonal continuity of the revelation of the Comforter.  Today Christian Scientists may have a role a little like that of Isaac in the Old Testament. He was a link from Abraham, the Father of nations, to Jacob and the twelve tribes of Israel - the promise of enduring Christ expression or divine activity.

As Isaac linked Abraham to Jacob, we may be a modest link between the first century of Christian Science and the ongoing fulfillment of Biblical prophecy. With the pure teaching of divine Science, Spirit asserts itself as the only communicator, showing the Comforter as revealed by Mary Baker Eddy.