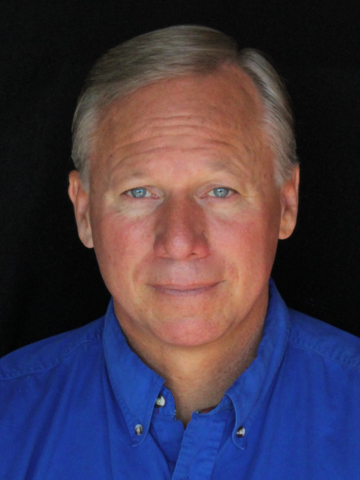 I’ve always been struck by the ways Christian Science effectively rouses in people such a deep appreciation for the glorious kingdom of God, and how this wonderful kingdom is actually already present, already within.

Class instruction reveals in clear-cut detail the nature of this magnificent kingdom. And it brings out in both the students and the teacher what the practice of Christian Science means to mankind—how it is tangible evidence that the Comforter Jesus promised has indeed come again.

When I attended class, besides becoming familiar with God’s all-encompassing and loving power to heal, I was impressed by the breathtaking privilege we all have of serving in the roles of what could be defined as modern-day disciples. In the 21st Century, to heal through a realization of God’s allness, matter’s unreality, and man’s flawless, spiritual nature is truly to be as radical as Jesus’ disciples were 2000 years ago.

In elementary school, not long after I first was introduced to Christian Science, I was healed instantly of injuries suffered in an accident. From that point forward, my life was pointed towards the public practice of Christian Science healing. In 1988, I first advertised in The Christian Science Journal as a practitioner, and in 1997 became a teacher of Christian Science. I have enjoyed serving The Mother Church in various ways including, in 2008, being elected for a one year term as President.