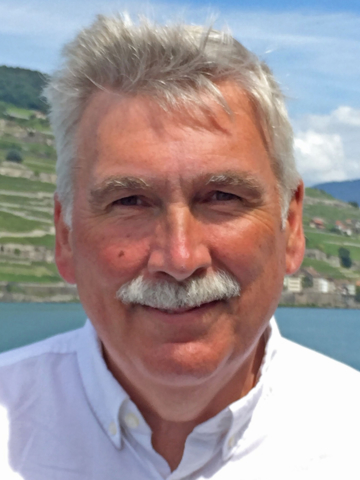 I grew up in Minnesota, attended high school in Missouri and college in Iowa. After college, I took steps to align my first career decisions with my growing understanding of God. I felt it would be simpler and more efficient to let God lead those first few steps.

I held a position in graphic arts management in Chicago for several years before being offered a job at The Christian Science Publishing Society, in Boston. In 1981 I took Primary class instruction, and in 1989 received a Masters in Business Administration from Babson College in Wellesley, MA.

My work for the Publishing Society and for The First Church of Christ, Scientist, gave me many opportunities to develop as a manager and added to my experience and confidence as a metaphysician. Throughout this time I received occasional calls from friends and relatives for Christian Science treatment. I didn’t expect to move into the public practice of Christian Science, but it increasingly found me.

In 2006 the idea came to leave my work entirely and work full-time as a Christian Science practitioner. From the moment the idea struck me, I was committed to it. Four months later I took an office in my hometown of Weston, MA.

Three years later I applied and was admitted to the 2009 Normal class. In the months following that, I moved to Chicago with my wife, Carol, and our dog, Ellie, where I now practice and teach.