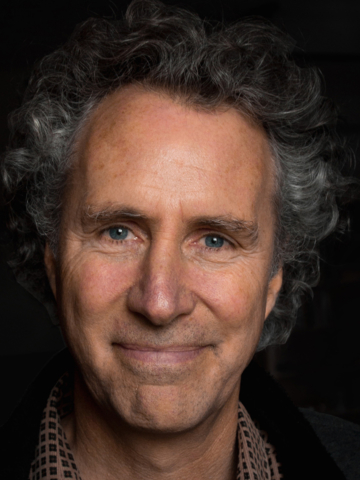 When I was a freshman at Dartmouth College, I had a nagging desire to take the winter semester off and read Mary Baker Eddy's book, Science and Health with Key to the Scriptures, from cover to cover. I felt a deep conviction that the world needed a spiritual revolution and that the contents of this book offered the catalyst. So, during a long New England winter, often alone, I began a spiritual journey with Science and Health and its author that forever changed the course of my life. Instead of returning to Dartmouth, I pursued my love for Christian Science, and this became my North Star. I graduated from Principia College in 1982, actively practiced Christian Science healing for myself and others while living in Africa, France, and on both US coasts during my twenties and thirties, and became a Journal-listed practitioner in my forties. I visited with hundreds of Christian Science churches worldwide as a lecturer from 2007-2017 and became a Christian Science teacher in 2012, the same year I was elected to serve as President of The Mother Church. Decades later, I still feel like a wide-eyed freshman each time I open the Bible and Science and Health and realize how much more there is to learn and demonstrate. It is my greatest joy to explore these texts with people who are yearning for healing and spiritual revolution in their lives and the world.