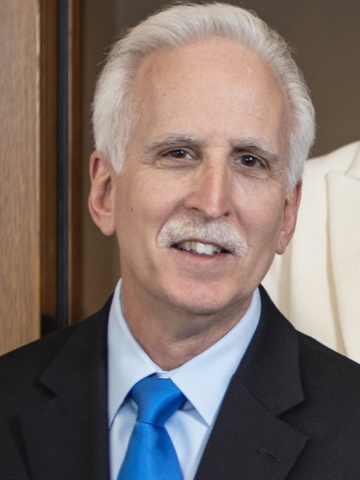 The Bible and Mary Baker Eddy’s writings have guided me from childhood. In my teens, I toured with a musical band but always believed my lifework was to serve the Cause of Christian Science. Because I yearned for greater spiritual understanding, I began spending more hours with my spiritual studies and less time practicing the guitar and writing songs. In 1982, I left my musical career and gave my full attention to Christian Science healing, becoming a Journal-listed practitioner in 1983 and later a Christian Science teacher.

After marrying my wife, Joanne, in 1992, I become an instant dad to her two sons. With joy, I coached Little League baseball and served as an assistant Scoutmaster for Boy Scouts.