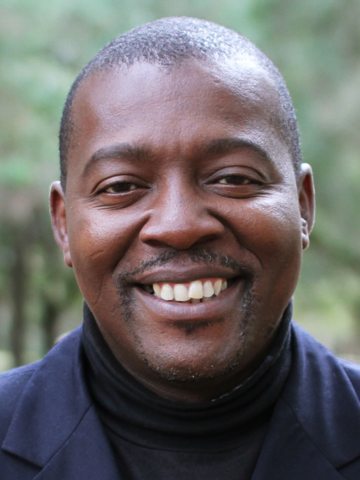 Mr. James Pascal Bikai lives in Yaoundé, Cameroon, with his family. He studied geology and labor law at the University of Yaoundé in Cameroon, and obtained a degree in geology.

As a member of First Church of Christ Scientist, Yaoundé, he held various positions including Chairman of the Executive Board, Reading Room Librarian, Clerk, First Reader, and Lecture Chairman. He also served as Committee on Publication for Cameroon for four years.

Mr. Bikai has always had the desire to help others and humanity through the understanding of God’s love. This led him into the public practice of Christian Science healing. He has been listed as a practitioner in The Christian Science Journal since 2005. In his practice, he has witnessed healings of fibroids, prostate problems, hepatitis, yellow fever, typhoid fever, rheumatism, stomach pain, deformed bone and fractures, and effects of witchcraft.

He lectures in French and English.

Please email BoLpublicity@christianscience.com for more information about using the publicity items below.

The incorruptible identity of man