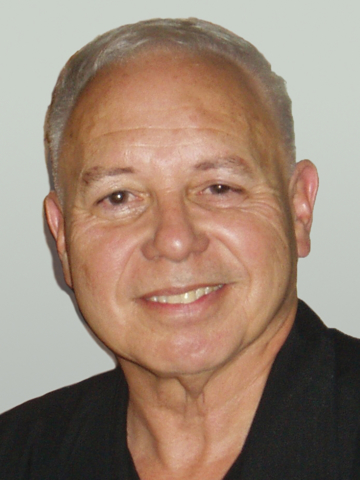 I left my native Cuba while a teenager and moved to Mexico, where I completed high school. Sometime later I came to live in the United States, where I graduated with a B.S. in chemical engineering.

Since childhood, I felt a calling for the helping professions, but paid no heed to this call because I wanted a more remunerative career.  Nevertheless, God was guiding me all along, and even though I did get my degree in engineering, shortly afterwards, I started working in human resources, and spent my entire career there in the private sector.

I came into Christian Science while unemployed and facing a financial crisis.  At that time a family member offered me Science and Health, which I reluctantly accepted.  As I studied it, I had the healing I needed, and became an enthusiastic student of Christian Science. I took Primary class Instruction, and worked avidly in my branch church as Reader, in English and Spanish, Sunday School teacher, and in other positions.

Throughout the ensuing years, my “still small voice” was telling me that I needed to embrace the practice, but honestly, I played Jonah for a long time.  I lost my job again, and was “in between jobs” for an extended period.  Then I decided to “go to Nineveh” and became a Journal- listed practitioner. I am currently a member of the Board of Lectureship.

I took Normal class in 2009.  I am authorized to teach in English and Spanish.