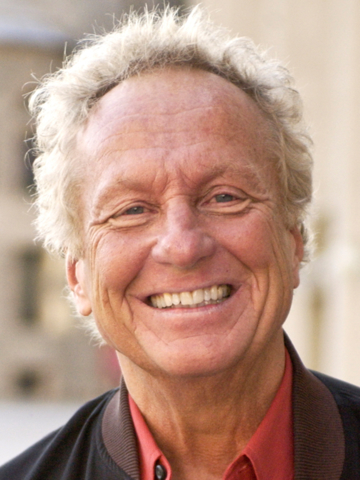 My great joy is healing. Nothing compares to the moment of healing, of realizing God’s actuality, and one’s innocence as His child. Healing directly impacts families, friends, neighbors, and communities.

I spent my early years in Ohio being taught in the Christian Science Sunday School with my brother, three sisters, and cousins. Later, in my teens, I moved to New York City, where I pursued an acting career, studying with Lee Strasberg and Herbert Berghoff Studios.

In my mid-twenties, I was healed of a serious drug habit by reading through Science and Health with Key to the Scriptures by Mary Baker Eddy three times. My healing was life-altering, and since then I've devoted my life to church participation in a full range of commitments, to my family, and to my continued spiritual development. Because of my desire for an increased understanding of God, I took Primary class instruction in 1970.

At one point, I owned nine flower stores in New York City, but in 1985, I sold the last of my businesses and went into the full-time public practice of Christian Science. Then in 2006, I was given the opportunity to take Normal class to become a teacher of Christian Science.

When I served on the Board of Lectureship, I spoke internationally and gave talks at drug treatment centers, medical schools, religious study classes, and prison facilities.